Buckley Park has historically been an important greenspace in downtown Durango. The city currently has the park under lease from Durango School District 9R through April 2023. In recognition of 9R's pending sale of the administration building adjacent to Buckley, the city is in negotiations with 9R to purchase the park in order to permanently preserve it. This will eliminate any potential loss of the park to private development.

Separately, the Durango Fire Protection District has offered to buy a 3.298-acre piece of property, outlined above in solid yellow, from the school district. This property contains the 9R administration building and the Durango Big Picture High School.

The fire district's offer to buy the 9-R administration building is a transaction between the school district and the fire district. The city is not a buyer or seller of the 9-R administration building. Any proposed use of the 9R property for a relocated downtown fire station will require a full review by the city including public input. No application has been submitted yet.

Jan. 18, 2022: The Durango Fire Protection District Board of Directors hosted a study session at 7:30 a.m., online or at 142 Sheppard Drive, to discuss the Downtown Fire Station. View the full agenda at DurangoFire.org. There is no public comment on the agenda. Items on the agenda include: 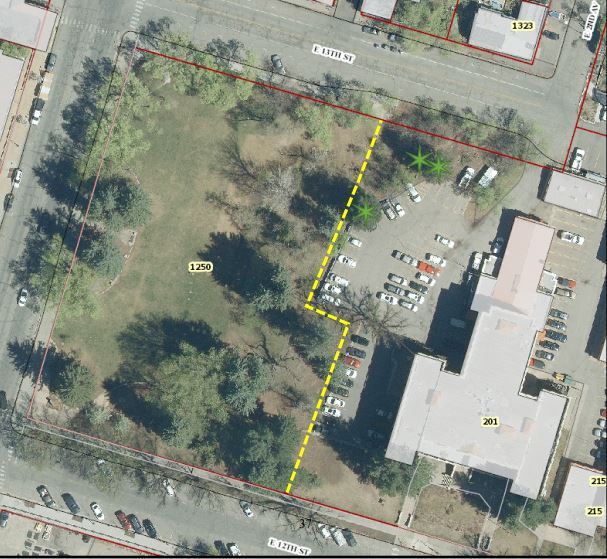 Oct. 27, 2021: Durango Fire Protection District representatives met with city staff for an initial discussion on the district's conceptual plan for the Durango School District 9R building. No decision were made. Fire Chief Hal Doughty presented an overview of the draft project to staff but said the project is not ready to be formally submitted to the city yet.

The fire district was informed of the city’s land-use process and three paths were available to the district:

The district was informed that the city’s Land Use and Development Code requires the following plans and studies for the project submittal :

Oct. 19, 2021: City Council held a public hearing on the proposed Buckley Park Minor Subdivision submitted by Durango School District 9R. After taking public testimony and discussing the project, the Council directed City staff to work with the School District to revise the proposed subdivision so park property boundaries are expanded. The goal is to ensure the preservation of existing trees and to preserve the sledding areas during winter. The next review of the subdivision is scheduled to take place at the City Council meeting on Tuesday, November 2. 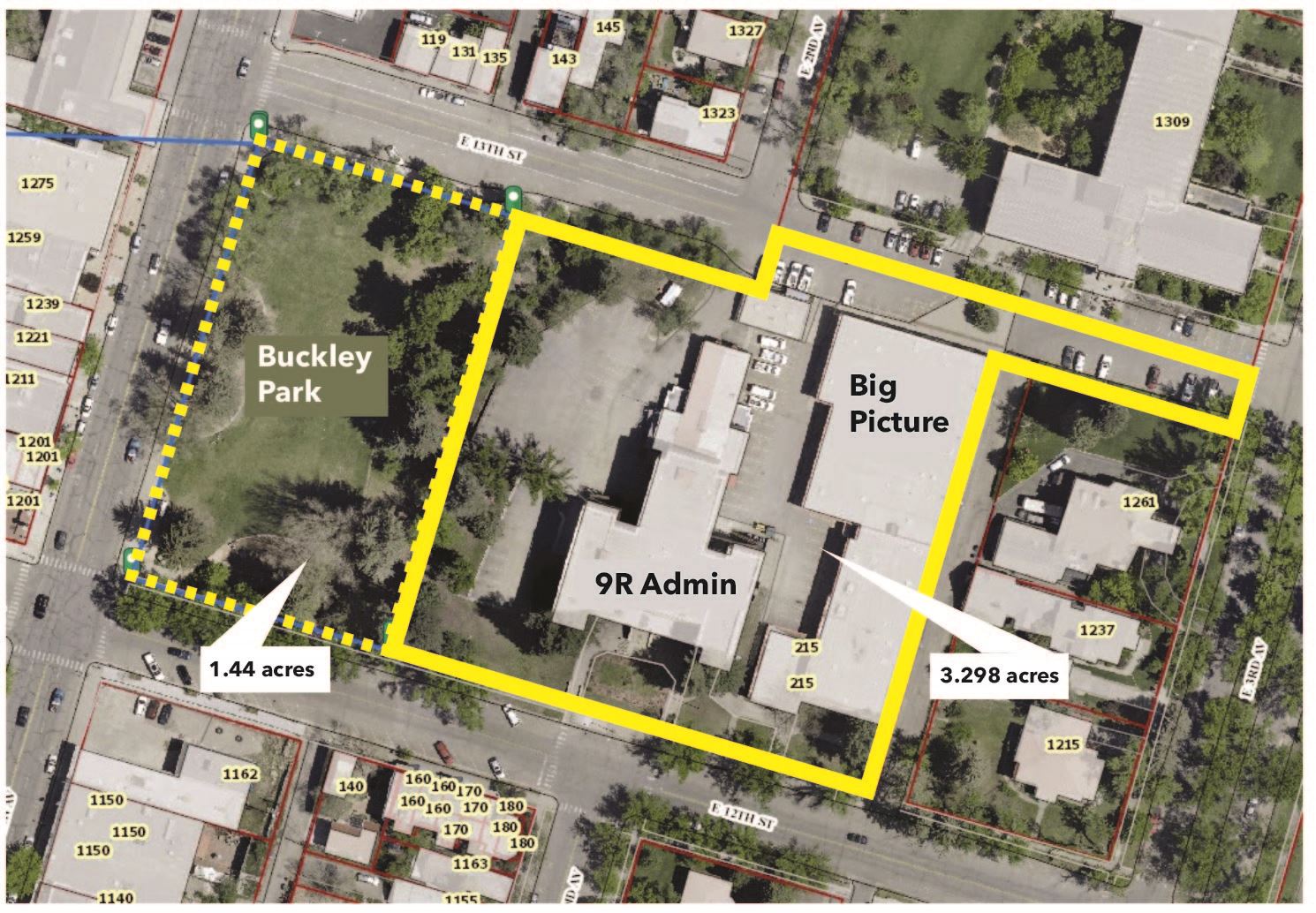 The Durango Fire Protection District Board members asked the City of Durango make their phone numbers available to the public:

This page will be periodically updated.